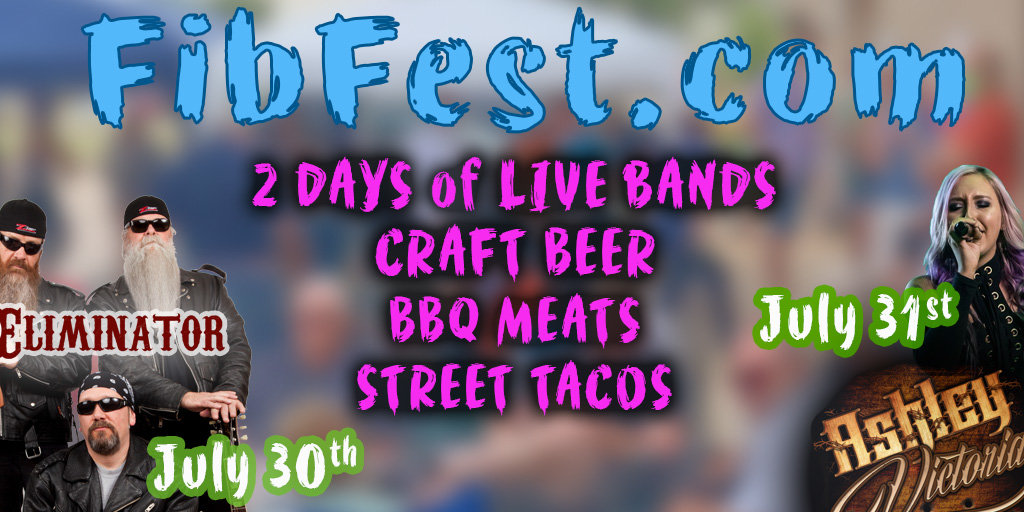 Once again, we're releasing our Watermelon Jolly Rancher Ale. It's only available once a year, so get it while it's here!

Kids 12 and under FREE

Rare Beer Release - Watermelon Jolly Rancher Ale. Well... it tastes EXACTLY like a watermelon Jolly Rancher. DUH. So good, so refreshing. Don't miss it! We only release this beer ONCE a year at our anniversary party, and this is it. Come celebrate with us on two days of live music, food, fun, and of course... this delicious craft beer. Once it's gone... it's gone.

12 other fibs craft beers on tap as well.

No tickets are available for this event.

This event is integrated with Event Protect.In the event of a qualifying event cancellation, ticket holders complete a secure online refund form which enables Event Protect to process refunds directly.